Healthy is a Lifestyle. 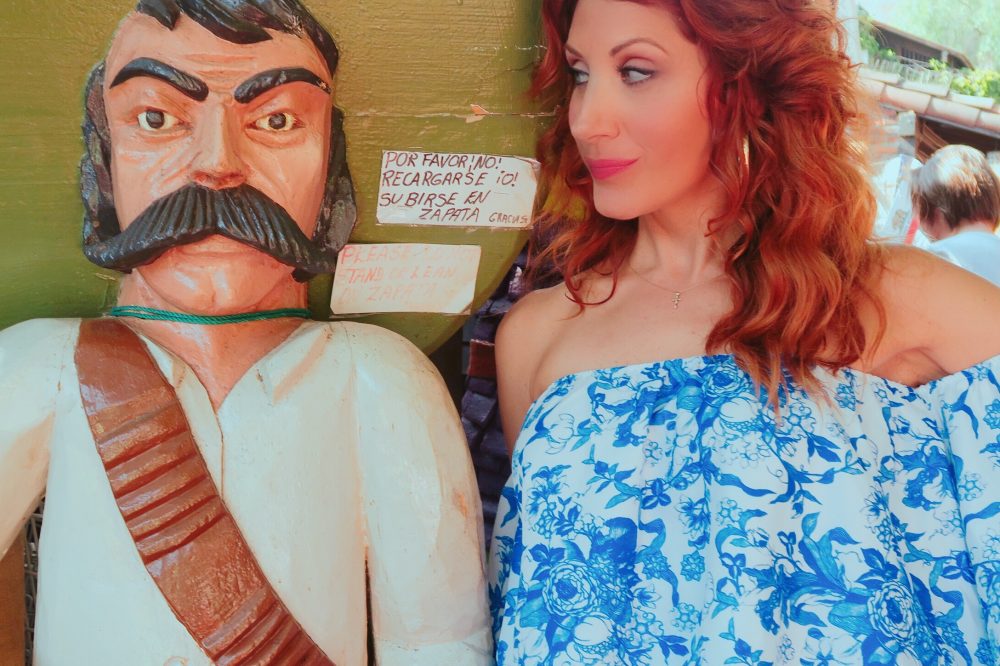 Sometimes I legitimately think there was a glitch in my DNA. Every Tuesday night, with taco in hand, I seriously believe I was supposed to be Mexican. I mean, I speak Spanish fluently (como una Latina), I could live on rice and (vegetarian) refried pinto beans and I’ve never met a bowl of guacamole I didn’t want to bathe in. Also, the music, the passion, the family bond, the culture of the Latino people in general resonates deep with me. I just love everything about it. (He doesn’t know it, but Luis Miguel sang me to sleep every night for years. And then we broke up and I moved on to Alejandro Fernandez.)

Maybe the reason I’m enamored with all things Mexican is because I’m a born and raised Angeleno. Latino love is automatically instilled in anyone raised in “The city of Angels”. We take pride in our street tacos, our Los Angeles Dodgers (go DOYER blue!), and our roots.

One of our city’s treasures is Olvera St. It is super popular amongst tourists, as it should be considering it is known as the “birthplace of Los Angeles”.

Olvera St is a historic district in downtown Los Angeles. Originally founded in 1781 by Spanish settlers. They consisted of 11 families – 44 men, women and children total, and were accompanied by Spanish soldiers. They built the Old Plaza Church (seen in the pics within) and many of the first adobe buildings that are still there. The Spanish colonial rule lasted until the Mexican Independence. After the war, the street was renamed Olvera St. As the town expanded, it served as a new neighborhood for all new immigrants, especially Mexicans, Chinese and Sicilians.  The Chinese eventually relocated to make way for the construction of Union Station and the adjacent neighborhood became known as “Chinatown”. (another favorite place to visit for good Chinese food and fun treasures).

The Olvera Street Marketplace was created in 1930 “to preserve and present the customs and trades of early California”. Many of the merchants on Olvera Street today are descended from the original vendors. 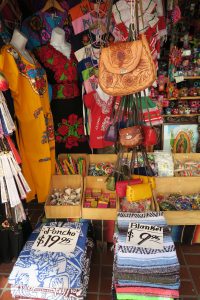 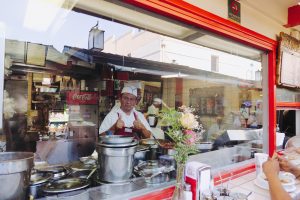 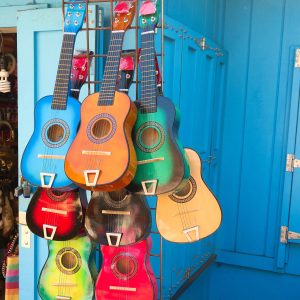 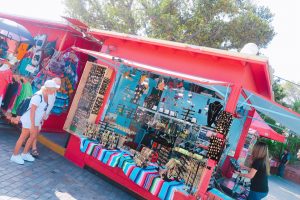 Visitors from all over the world (or the local ones who live just on the other side of the 101 freeway, like me) stroll around the marketplace smelling the ever-present taquitos and tacos at the outdoor cafes, listening to the strolling mariachi music, and watching Aztecs and Mexican folkloric dancers. The puestos (places) offer handcrafted items such as pottery, belts, wallets, purses, leather and Mexican folk art. 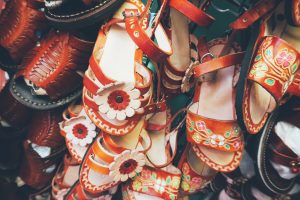 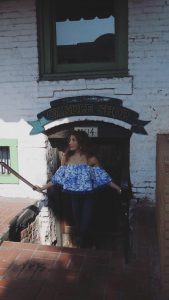 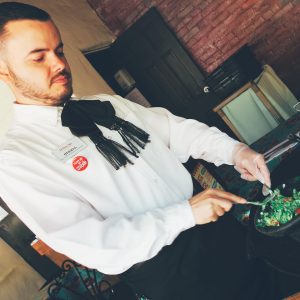 Coming up on September 16th, Olvera St will light up in celebration for Mexican Independence Day. For holidays the merchants go all out with Mexican music, dancing, and cultural shows. Other holidays that are celebrated with festivities are Los Tres Reyes, Cinco de Mayo, and Dia de los Muertos (Halloween, coming up). 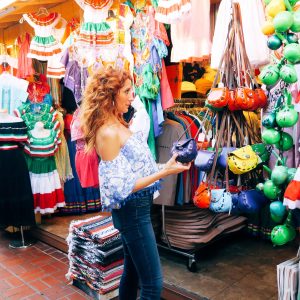 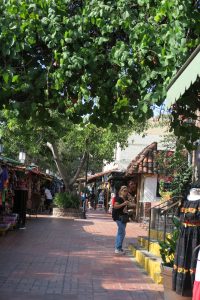 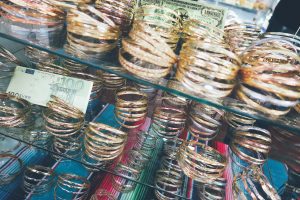 If you’re visiting LA, or maybe just wanting to be a tourist in your own home town (like I love to be), Olvera St is a fun day out. A little history, a lot of heart and soul, delicious food and a good time with good people. 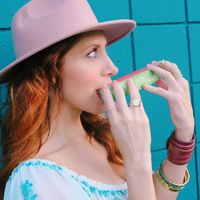